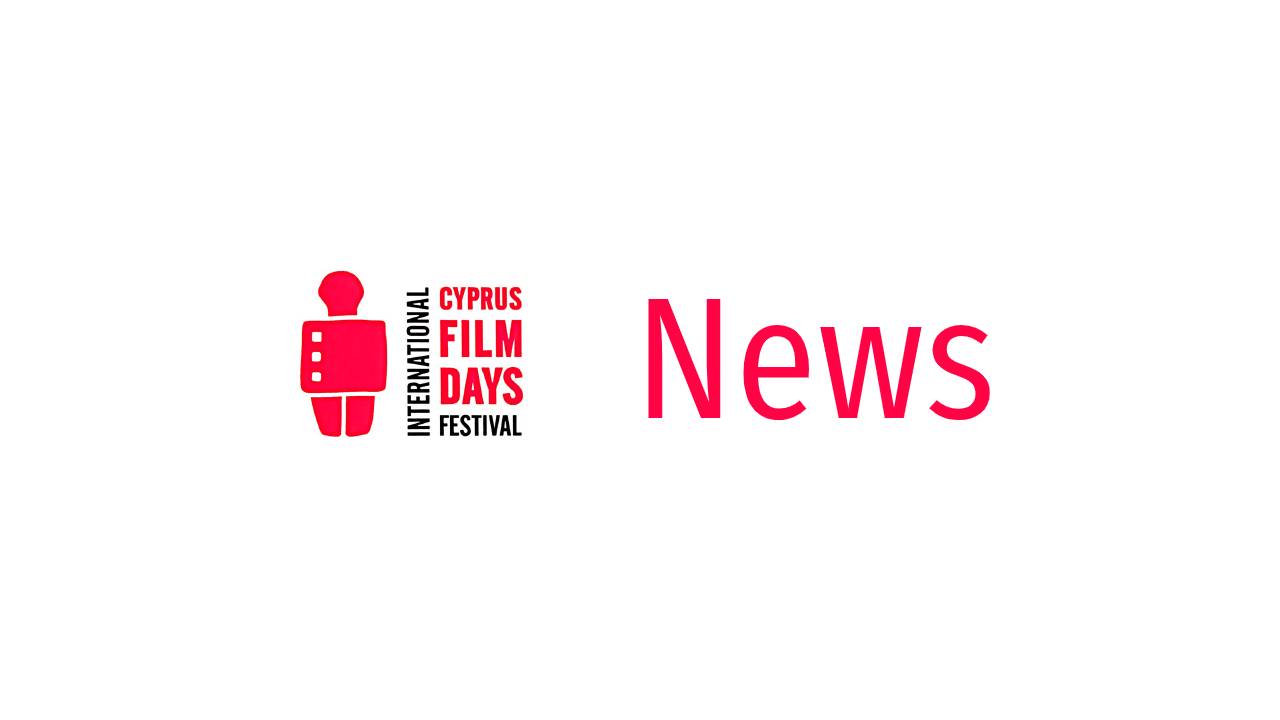 Back to the big screen!

After its strongly felt absence the past year, Cyprus Film Days 2021 returns to Rialto’s big screen in Limassol and Zena Palace Cinema in Nicosia, from the 16th to the 24th of April 2021. Organised by the Cultural Services of the Ministry of Education, Culture, Sports and Youth, the festival is scheduled to take place in the physical presence of the audience.

Overcoming the challenges imposed by the ongoing pandemic, and in full compliance with all applicable measures, the Festival opens curtain on this 19th Cyprus Film Days edition, welcoming its audience live, and inviting the island’s cinephiles to Spring’s annual cinematic celebration.

Proposing an eclectic programme that incorporates more than 20 fiction feature films, including world-acclaimed films (Viewfinder section), a very promising competition section (Glocal Images) showcasing films that feature extensive thematic, stylistic and genre characteristics, with Cypriot productions, as well as an educational and entertaining programme for children and youth, the Festival aspires to capture the spirit of art house cinema and present the jewels of the past festival year.

Among other films, the following will be screened: Apples by Christos Nikou, which will represent Greece in the upcoming Academy Awards, Sweat by Magnus von Horn, which premiered at Cannes Film Festival in 2020, as well as Night of the Kings by Philippe Lacôte, which received multiple awards and was screened at Rotterdam Film Festival.

This year’s international jury, which will select the awarded films competing in the Glocal Images section, will be comprised of prominent personalities from the independent film industry. The selection of films and programming of screenings and parallel events, is undertaken by a three-member Artistic Committee, consisting of director – producer Tonia Mishiali, film scholar Dr Costas Constantinides and director – producer Marios Stylianou.

Paying tribute to the Art that kept us loyal company during this past peculiar year, as an in-home entertaining option, in times of lockdown and isolation, this year’s Cyprus Film Days edition will undoubtedly bring hope and optimism for the future. Its objective is to develop cinematographic education, to support talented filmmakers, directors and film industry professionals from Cyprus and abroad, to showcase the art of fiction cinema, as well as to establish the Festival as a meeting point for film professionals, artists and cinemagoers from every corner of the globe.

This year, the festival will take place from the 16th to the 24th of April 2021, culminating with the Awards Ceremony at the Rialto Theatre in Limassol. During these ten film days, the island’s cinephiles will have a unique opportunity to go back to their good old habit: to return to the big screen.

DOT ON THE MAP for film industry professionals

The Festival organises for the second consecutive year a virtual event for film professionals, the 2nd Dot on the Map Industry Days, a co-production, education and networking platform, organised online in collaboration with AGORA Thessaloniki International Film Festival, Greece. Dot on the Map aims at encouraging film collaborations and synergies between producers, directors and screenwriters from Mediterranean countries. For more information: dot.cyprusfilmdays.com

Films from the Children’s World

The detailed programme of screenings and events will be soon available on its website: www.cyprusfilmdays.com as well as on its Facebook page.

Note: The Festival is scheduled in full compliance with all applicable measures related to Covid-19. In case of changes, the Festival will notify the audience via its website. 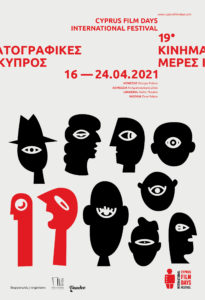