In a time when Europe itself is facing danger, we want to award a project questioning this transition into the new world after the fall of the wall. Tradition vs the modern world, brotherhood vs individualism, life vs death. The Best Project Award sponsored by P.S.Movies and Stories goes to The Consequences of Freedom by Lorin Terezi and co-written by Anila Balla, produced by Florenc Papas.

The award includes LIGHTING & GRIP EQUIPMENT RENTAL*  worth up to €8000, offered by P.S. Movies & Stories Cinema Equipment Rental Ltd. (*Terms of use apply)

As filmmakers we experience on a daily basis how difficult it is to greenlight projects in a highly competitive market place. Key to broad successes is an amazing screenplay, and we encourage all the projects to go the extra mile. The producer who will enjoy the Agora Networking Award, which will empower them to connect further with this market place is Antonella Di Nocera for To Get Her. The AGORA Networking Award is οffered by Thessaloniki International Film Festival (4 – 12 November, 2022) to the producer of a winning project as selected by the jury. The award includes accommodation & free market accreditation. 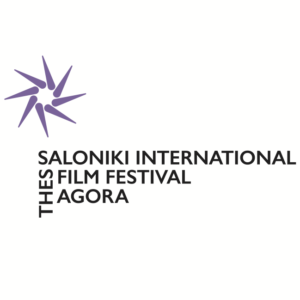 The MFI SCRIPT CONSULTATION AWARD, which includes a script consultation with MFI trainer Ana Sanz Magallon, and it is kindly offered by the Mediterranean Film Institute to one project participating in the 3rd Dot.on.the.Map Meeting Point Co-production forum goes to the project 4 Hours, produced and directed by Petros Charalambous, co-written with Stavros Raptis.