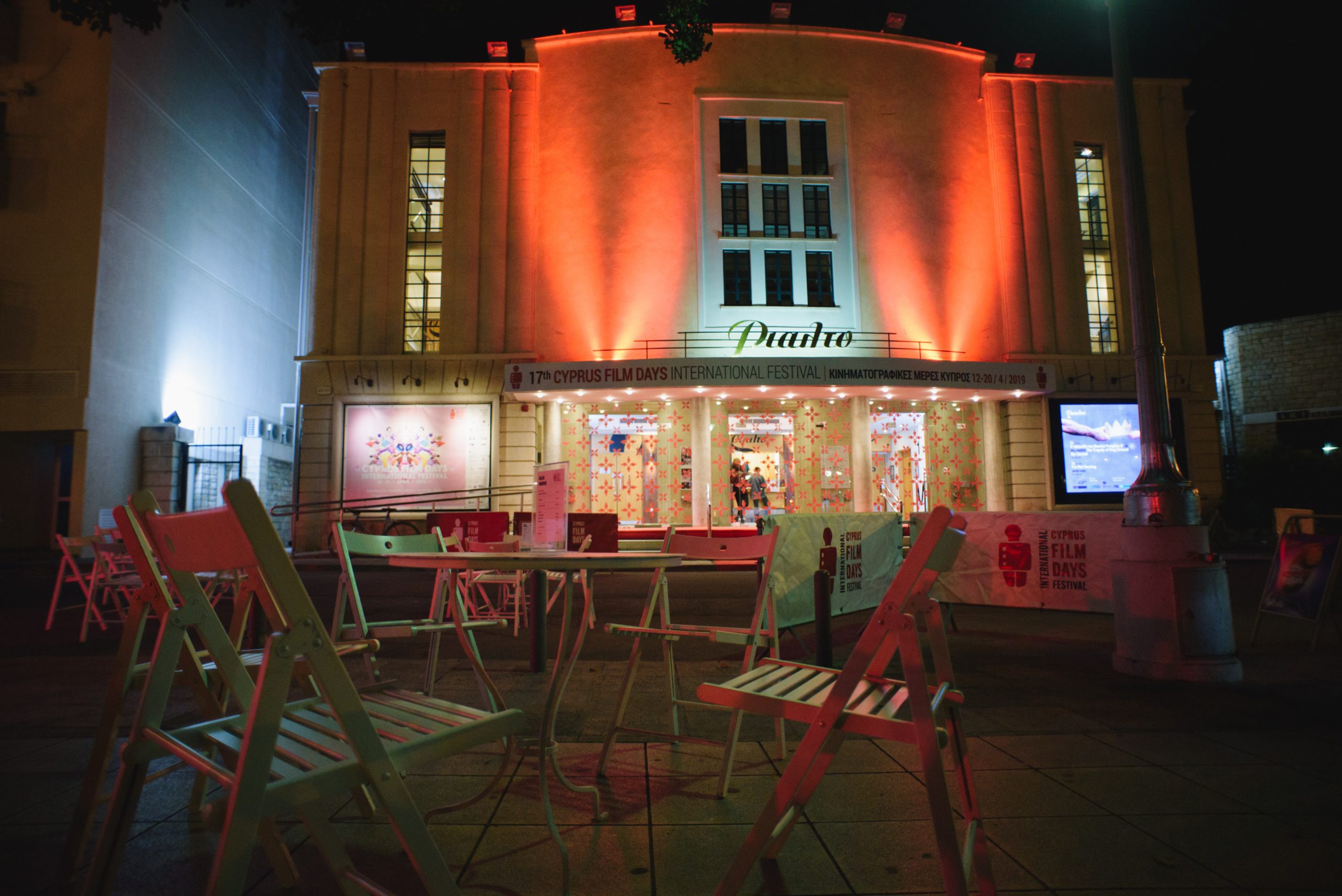 Following an education at Middlebury College and receiving an Bachelor of Arts degree from Columbia University School of General Studies, Zea became a costume designer for Alan Parker’s Fame (1980) and Shoot the Moon (1982) and James L. Brooks’ Academy Award Winner Terms of Endearment (1983).

Zea also produced James L. Brooks’ As Good As It Gets (1997) and has directed the Ace Award Nominated “Domestic Dilemma” for the HBO Series Women and Men 2 (1990) starring Ray Liotta and Andy McDowell.

Zea was nominated for an OSCAR and a BAFTA for her production design work on Revolutionary Road. In 2009, she completed the independent film The Joneses starring Demi Moore and David Duchovny as both producer and production designer. Most recently, Zea productions designed Oliver Stone’s Wall Street: Money Never Sleeps, and Tower Heist directed by Brett Ratner, featuring Ben Stiller and Eddie Murphy.

Elma Tataragic was born in Sarajevo in 1976. She graduated Dramaturgy (Screenwriting and History of Cinema) at Sarajevo Academy of Performing Arts and obtained her Master of Science degree and PhD in Film and Literature. She works for Academy of Performing Arts as professor of screenwriting on BA and MA studies of Dramaturgy and Directing. She has been with Sarajevo Film Festival since it was founded in 1995, where she now works as selector for Competition Program – Feature and Shorts as well as In focus program and Bosnian film festival. She co-wrote short film FIRST DEATH EXPERIENCE and wrote and produced short NORTH WENT MAD. She has produced and co-written the feature film SNOW shown at Cannes 2008 – Semaine de la critique where the film won the Grand Prix. The film has been shown at over 80 festivals and won over 30 international awards. She is General Secretary and a member of Filmmakers Association of BiH. She has been teaching screenwriting at Sarajevo Academy of Performing Arts since 2002. She is member of European Film Academy. She has published a book on screenwriting and is also working as a script doctor as well as advisor to European Film Academy and was a delegate for Rome Film Festival in 2012 and 2013.
2015 – Dan koji nije imao ime / The day that had no name, cowriter (preproduction); Šavovi / Stitches, screenwriter (preproduction)
2013 – Holiday at the seaside, short (script editor)
2011 – Tjelesne Funkcije / Bodily Functions, short (script editor)
2010 – Revers, short (script editor) 2008 – Snijeg / Snow, writer and producer
2003 – Sjever je poludio / North went mad, short, writer and producer
2001 – Prvo smrtno iskustvo / First death experience, screenplay collaborator
2000 – Plus minus, short (writer / director)

Vaggelis Mourikis was born in Greece. He is an actor and producer of low-budget films, working and living in Greece. He studied Cinema, Art history, Music and Acting at La Trobe University in Australia and in private acting schools. After having worked abroad for several years, he returned to Greece at the beginning of the 90s. During those years, he worked in a number of different jobs and acted in several mainstream film productions, mainly in Australia. At the same time, he participated in various experimental and avant-garde projects with independent filmmakers and artists. He took part in approximately 45 feature and short films with both newcoming and established directors. After his return to Greece and to this date, Vangelis Mourikis only acts for the cinema. The films in which he participated have received various awards in a significant number of national (Thessaloniki, Drama, Larissa etc) and international (Cannes, Venice, Karlovy Vary, Kairo etc) film festivals.

Film and theatre director, screenplay writer and playwright. He lives and works in Limassol and has written and co-directed the films «Kalabush» and «Espresso» which have won various awards and distinctions in film festivals around the world. He has also directed a number of documentaries. He is currently working on his new film “Rosemarie”.

He has written and directed the plays «Yahari Tuhari» (for Hari’s Sake) and «Pesta se Mena» (Tell me) in collaboration with «Epitheseos» Τheatre Company. He has also written and directed “The Good Dragon of Hong Kong”, based on the work of the Greek poet Nikos Kavvadias for the Limassol based ‘Company of Theatrical Development’ (ETHAL). All three plays were selected for the online catalogue of the European Theatre Convention. His latest work as a director/ dramaturgist is the play “The lies which always tell the truth” for the Cyprus Theatre Organisation. He has also directed more than ten other plays from the Greek and International repertoire.

He has worked as a TV director, writer and producer and currently teaches screenplay at the Screenplay Workshop. He was a member of the artistic committee of Cyprus Film Days and is currently a member of the board of directors of the RIALTO theatre.

Christie Huysmans was born in 1973 in Tournai and lives in Brussels. After a master’s degree in Germanic philology and a training in journalism, she obtained a professional adviser certificate in 2011 and a marketing communications postgraduate in 2002. Since ten years she has re-orientated her career and entirely devotes herself to writing (novels, essays, short-stories, screenplays, poetry) as well as film critique. In 2013, she became a member of the association CinéFemme for which she actively collaborates by writing reviews and interviews. In January 2015, she became a member of the UCC, the Belgian association of film critics. She attends all the major film festivals in Belgium and abroad. She was recently proposed to apply as a trainer for a brand-new cinema school based in Brussels and she is currently setting up a creative writing workshop.