The Festival aims to broaden its appeal within the geographical boundaries of Cyprus, as well as to attract both industry professionals and audiences from abroad by becoming a cinematographic meeting point for the three continents surrounding the island.

The Festival aims at: 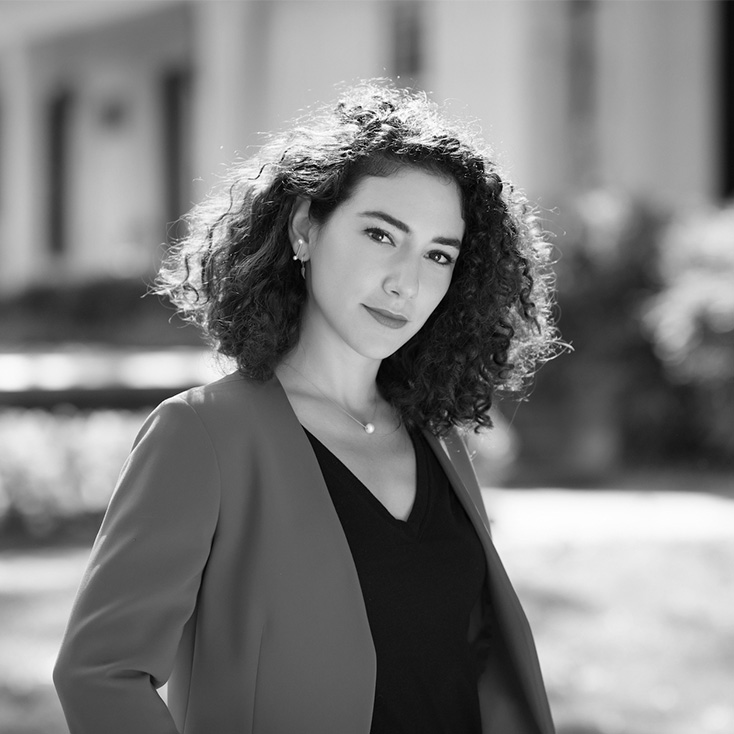 Argyro Nicolaou is a filmmaker and academic. She has taught film studies and literature at Princeton and Columbia Universities in the US. Her short films have screened at festivals in Europe and the US (POFF Shorts, Asolo Art Film Festival, Lemesos Int’l Documentary Festival, Los Angeles Greek Film Festival, DC Shorts Fest etc), while she has also curated and participated in film and visual arts programming in New York, Athens and Cyprus (Buffer Fringe Performing Arts Festival, Gallatin Galleries NYU, space52, The Island Club). Her writing has been published in the Boston Art Review, MoMA post, and the American Historical Review. Argyro holds a PhD in Comparative Literature and Critical Media Practice from Harvard University, and in 2018-2019 worked as a curatorial researcher at the Museum of Modern Art (MoMA) in the Department of Media and Performance. She is a member of the Directors Guild of Cyprus and the Visual Artists and Art Theorists Association.<br /> 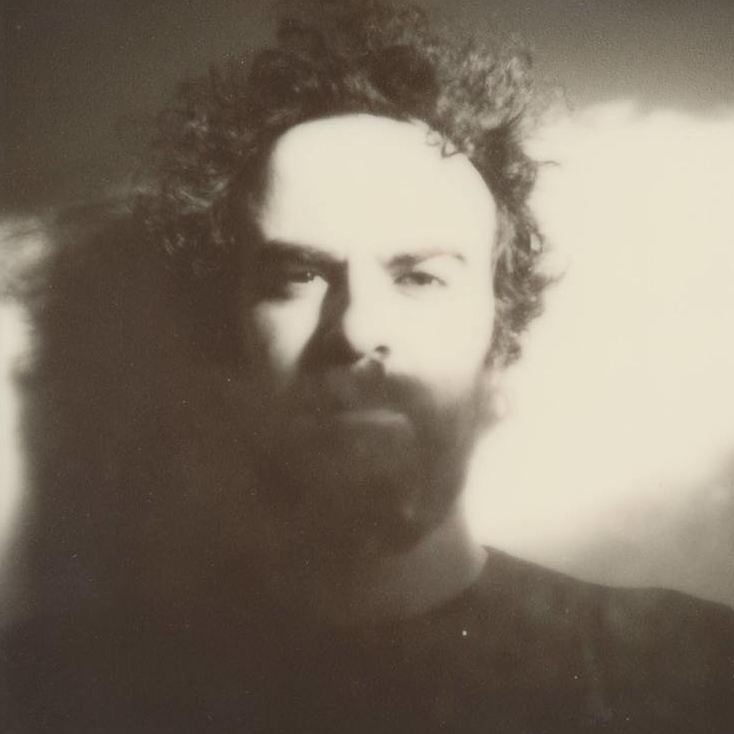