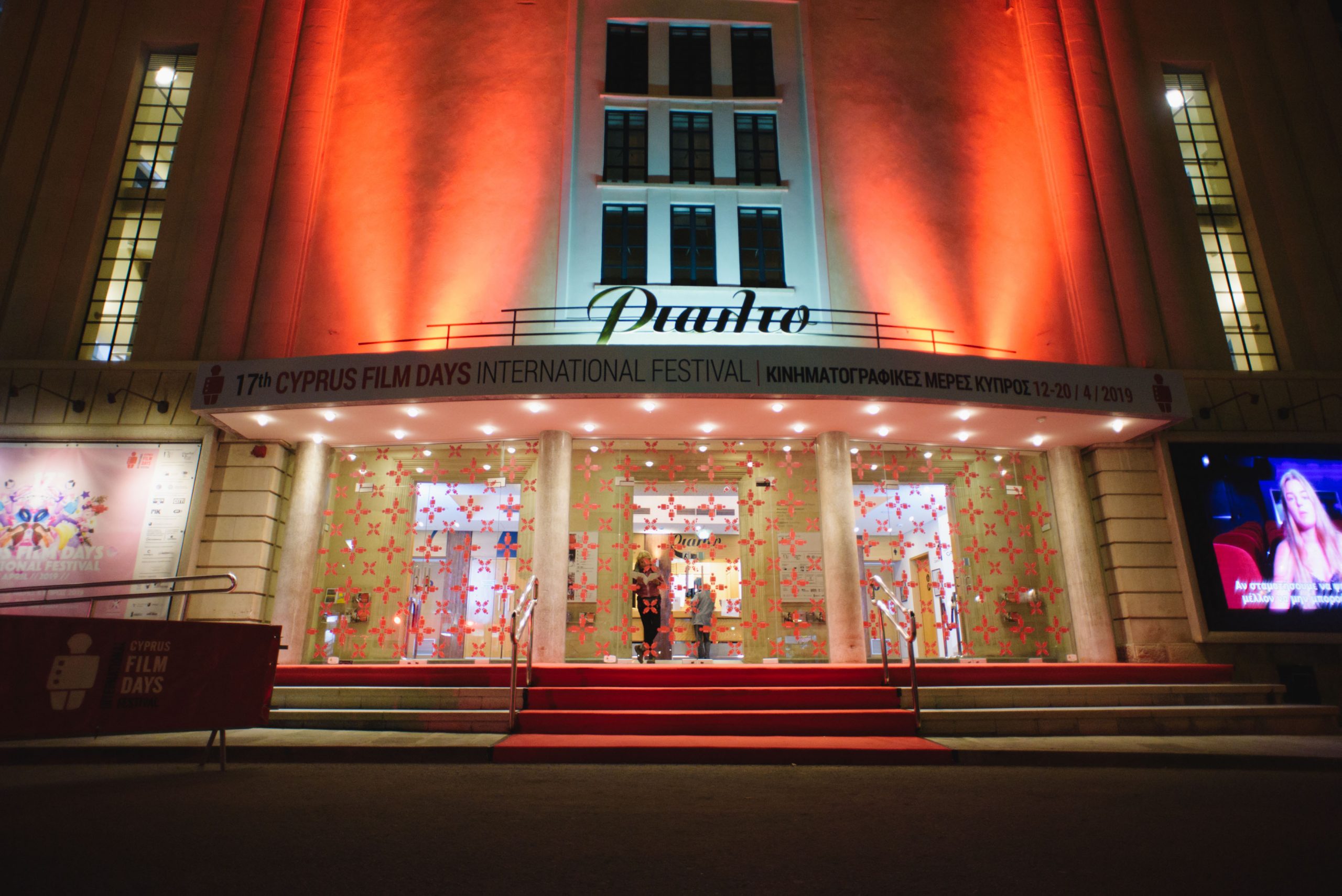 Six men who, stuck on a broken-down luxury yacht in the middle of the Aegean sea, embark on a game to decide who is “the best in everything.” The winner is to receive a ring, the Chevalier of the title.

In the presence of Sakis Rouvas

In this searing drama, a concentration-camp inmate tasked with burning the dead discovers the body of his young son, and must choose between participating in a clandestine uprising being planned among the prisoners or securing a proper Jewish burial for his child.

The story takes place in a dystopian near future where single people are imprisoned to a Hotel where they are obliged to find a matching mate in 45 days or else they are transformed into an animal of their choosing and released in the woods.

The manager of a pancake stall finds himself confronted with an odd but sympathetic elderly lady looking for work. A taste of her homemade bean jelly convinces him, starting a relationship that is about much more than just street food.

Nathalie, a passionate high school teacher in Paris divides her time between her family, former students and her very possessive mother. When her husband announces he is leaving her for another woman, Nathalie must reinvent her life.

An absurd comedy that entangles the lives of a criminal prosecutor, his bulimic daughter, and her unconventional psychotherapist in unexpected ways.

As I Open My Eyes

Tunis, summer 2010, a few months before the Revolution.18-year-old Farah sings in a political rock band, has a passion for life, gets drunk, discovers love and her city by night, against the wishes of her mother.

God exists and he lives in Brussels. When God’s daughter, Ea, gets fed up with her overbearing father, she decides to follow her older brother’s footsteps by leaving home, gathering her own apostles, and writing her own testament, leaving God angry and powerless.