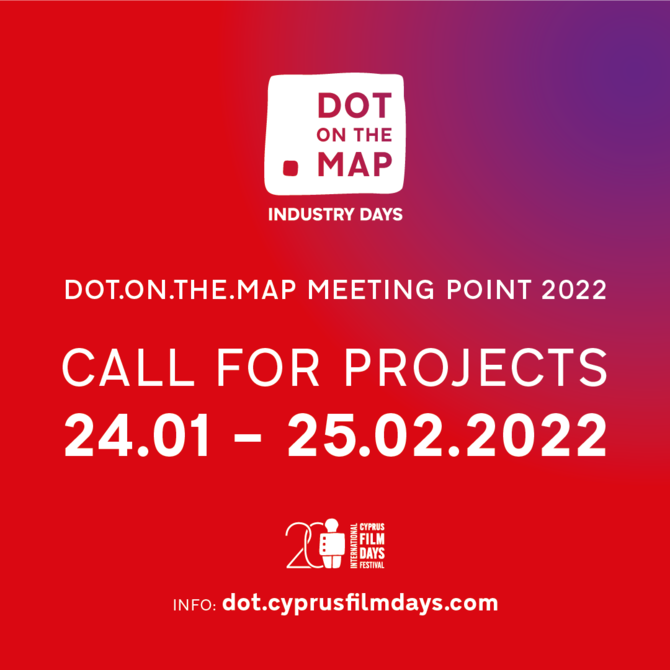 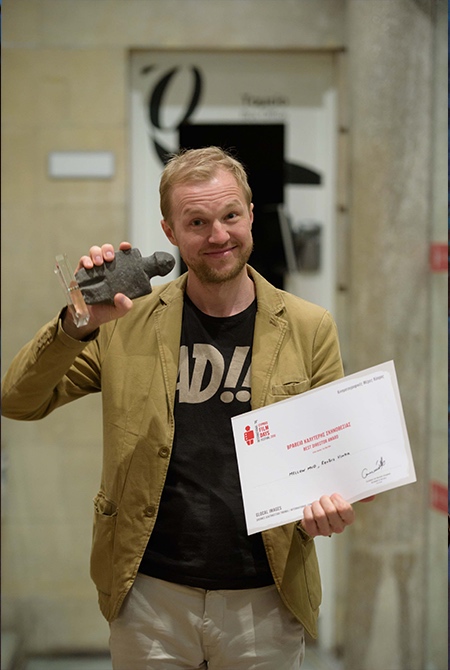 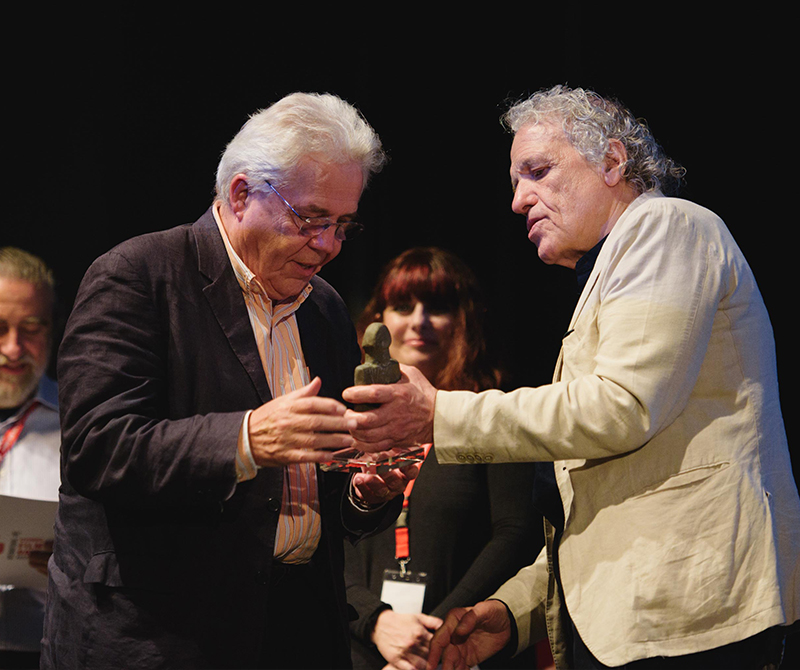 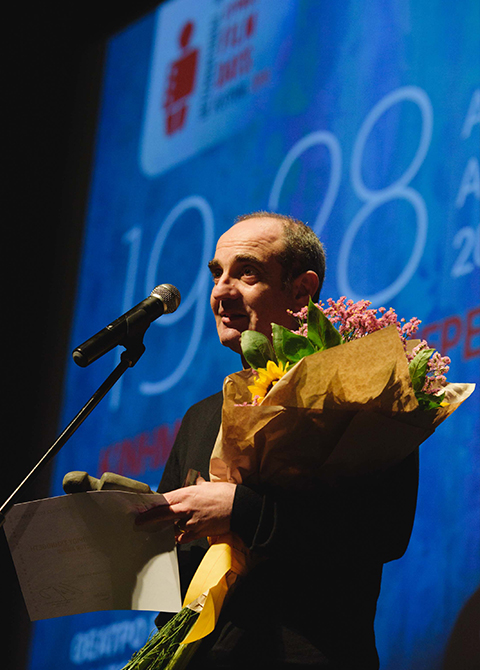 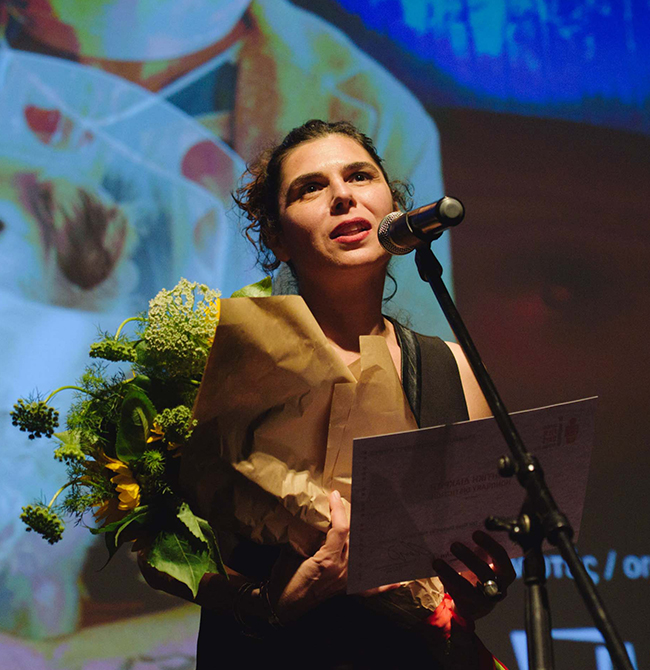 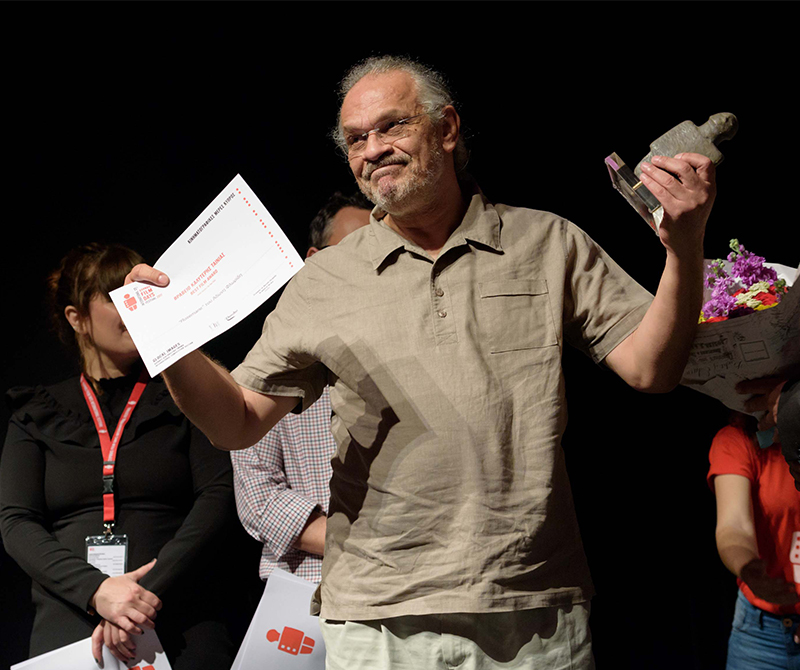 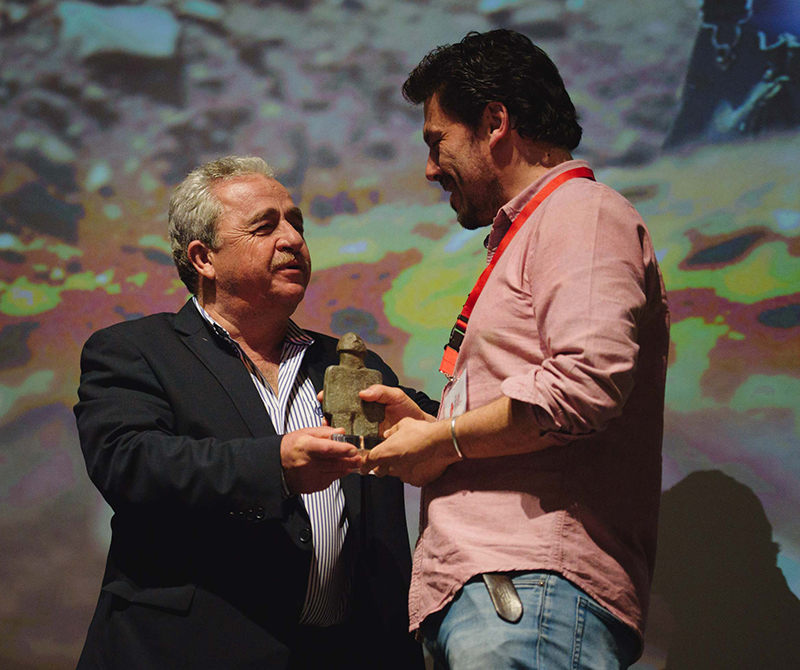 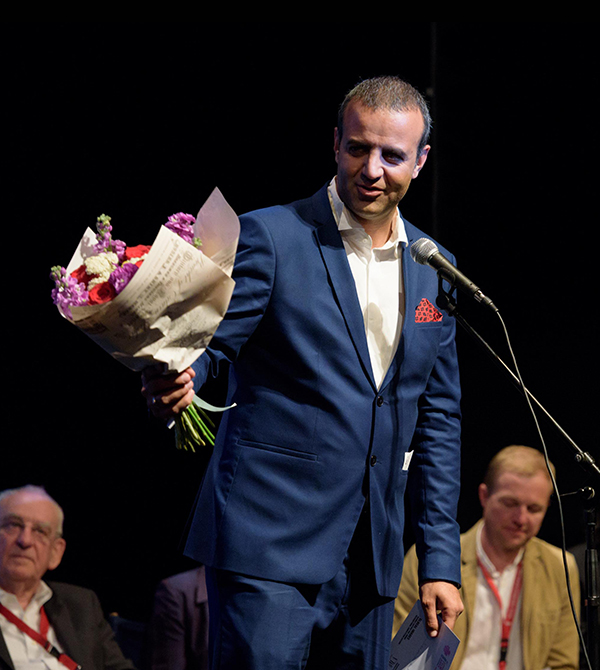 Cyprus Film Days International Festival is a cinematic event dedicated entirely to contemporary world cinema, showcasing films in and out of competition. All the films are Cyprus premieres and are the work of newcomers or established filmmakers that have been awarded at multiple international festivals during the past festival years.

The international jury of the Festival is made up of five acclaimed film professionals from Cyprus and the world. For 2019, the President of the Jury was renowned German actor Udo Kier. Kier has starred in a long list of art house films, thrillers and cult horror films, as well as blockbusters (Blade, End of Days, Armageddon, Johnny Mnemonic, Adventures of Pinocchio etc.), and popular music videos. He has collaborated with famous directors such as, Lars Von Trier, Paul Morrissey, Miklos Jancso, Rainer Werner Fassbinder and Dario Argento.

The 1st edition of the Dot.on.the.map Industry Days, organised by the Cyprus Film Days International Festival, the Cyprus Ministry of Education and Culture and the Rialto Theatre, will be held in an online environment from 9-11 April 2020, following the restrictive measures imposed by the Cyprus government to contain the spread of Covid-19, and the effective postponement of the 18th Cyprus Film Days International Festival (3-11 April 2020).