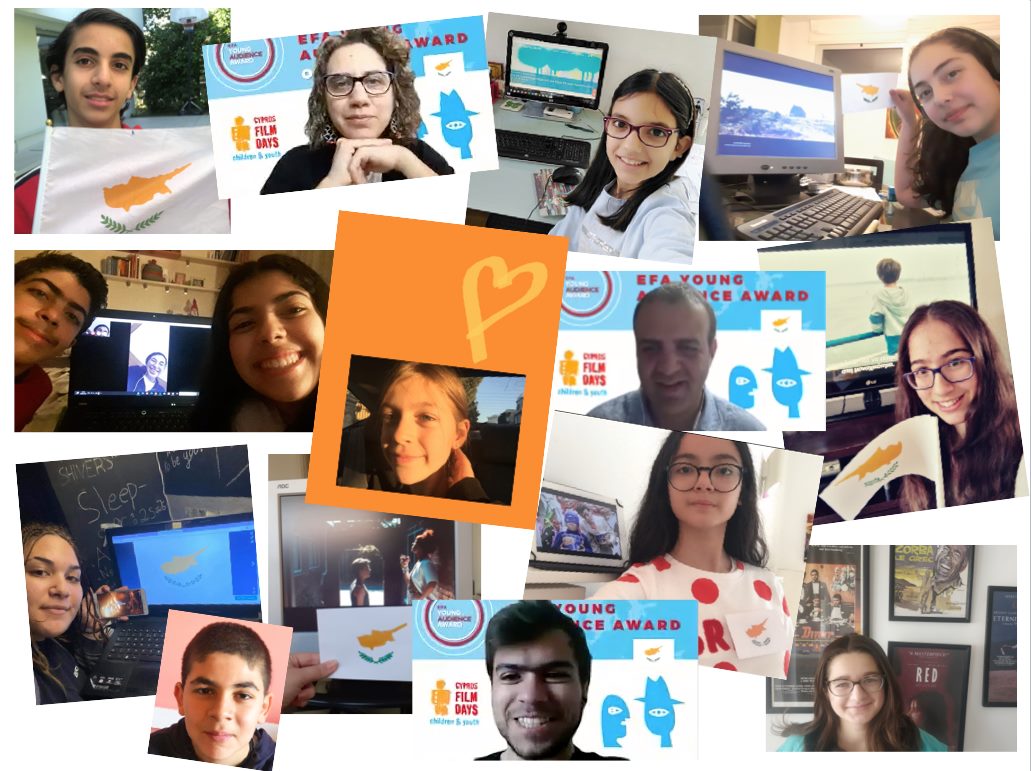 Become a member of the Cyprus Youth Jury!

Are you a film enthusiast aged between 12-14?

Become a member of the Jury and represent Cyprus in the EFA Young Audience Award Competition.

Despite the current challenges and last year’s postponement, this year’s YAA is scheduled to be held virtually. Following today’s announcement by the European Film Academy, the three nominated films are the following:

All films will be available for viewing from the 21st to the 24th of April. The films will be subtitled in Greek (Subtitles for Deaf and/or Hard-of-Hearing) and available to watch on ​​the platform of the European Film Academy.

On Sunday, 25th of April, across 38 different countries, the jurors will have a unique opportunity to chat with film professionals who are award-winning members of the Academy, to vote online and to watch the award ceremony via live streaming.

A member of the Cypriot jury for the YAA should

– take pleasure in talking and thinking about films

If that sounds like you, or a young person you know, please register your interest to be a member of the Cypriot Youth Jury for the Young Audience Awards by completing this form. 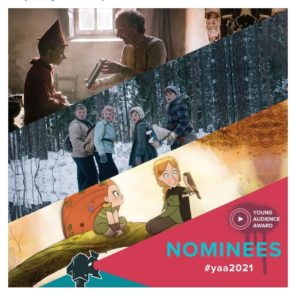